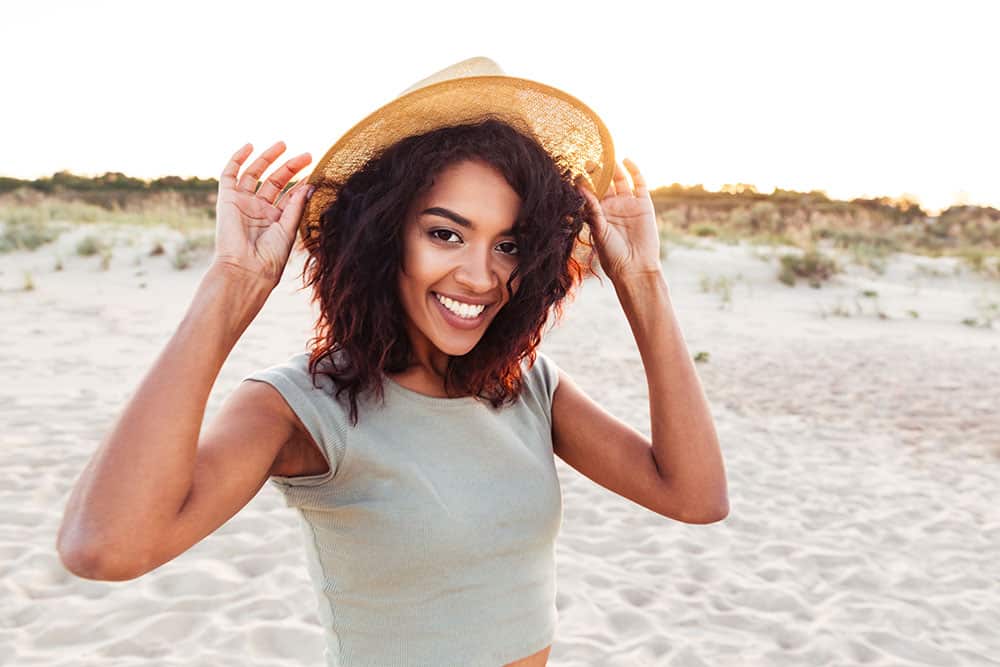 A Look at the History of Dental Implants

It’s safe to say dentistry has come a long way since early attempts at oral care. Many of the treatment options we have today are not only more effective than they were in the past — they’re also a great deal less painful due to anesthetics and pain medications.

One of the standout accomplishments for the field of dentistry is the dental implant. This restorative treatment gives patients a beautiful, complete smile that feels as secure as their natural teeth.

Our patients here at Marc J. Beshar Dentistry know first-hand how dental implants can make all the difference for the health and look of your smile. Replacing missing teeth as soon as possible is imperative to protect your remaining teeth and your overall oral health.

Tooth loss has been a problem for thousands of years and humans have always tried to remedy the problem. In fact, early attempts at dental implants can be traced all the way back to the ancient Mayans. To explain more on this subject, dental implant provider Dr. Beshar gives our readers here in New York, NY a brief look at the history of dental implants.

The Evolution of Dental Implants

Evidence of an early attempt was discovered in 1931 in Honduras. An ancient burial site contained the corpse of a woman believed to be in her twenties when she died. This first dental implant was made using seashells and it dates all the way back to 600 AD.

Archaeologists noticed the three seashells in the mandible of the women and initially believed they were inserted after death. It wasn’t until 1970 that a researcher found that bone had grown around the seashell, which tells us that the seashell must have been placed while the woman was still alive.

There are attempts to restore missing teeth in other ancient civilizations as well. Researchers found a copper peg hammered into the upper jawbone of an Egyptian king dating back approximately 3,000 years. Researchers believe that this was placed post-mortem and was done to restore the king’s smile for the afterlife.

Other traces of evidence were found in a Celtic grave discovered in France. An iron tooth was hammered into the jaw of the deceased and it was most likely to improve the smile post-death just as the Egyptians had done.

Early attempts at dental implants used material ranging from iron to wood to seashells. Additional attempts at restoring missing teeth also included using teeth from animals or the poor. Major advancements in dental implants didn’t occur until the eighteenth century. During this time, medical professional experimented with different materials such as gold or alloy but found little success.

The most important discovery in dental implant history was made by orthopedic surgeon Per-Ingvar Brånemark in 1952. Brånemark was studying bone healing by placing a titanium cylinder around the femur of rabbits. After his study was complete, he was surprised to find that the cylinder could not be removed because it had bonded with the bone.

From there, he theorized that titanium would be the perfect material for dental implants because it could fuse with the jawbone. He placed the first titanium implant in 1965 and used four implants to secure a denture. The patient, who was born with a cleft palate and other dental issues, enjoyed his implants for the next four decades until he passed away.

From this point, methods for dental implants have continued to progress. Are you tired of living with your missing teeth? Choose dental implants to enjoy a beautifully restored smile. Schedule your consultation with Dr. Beshar today.