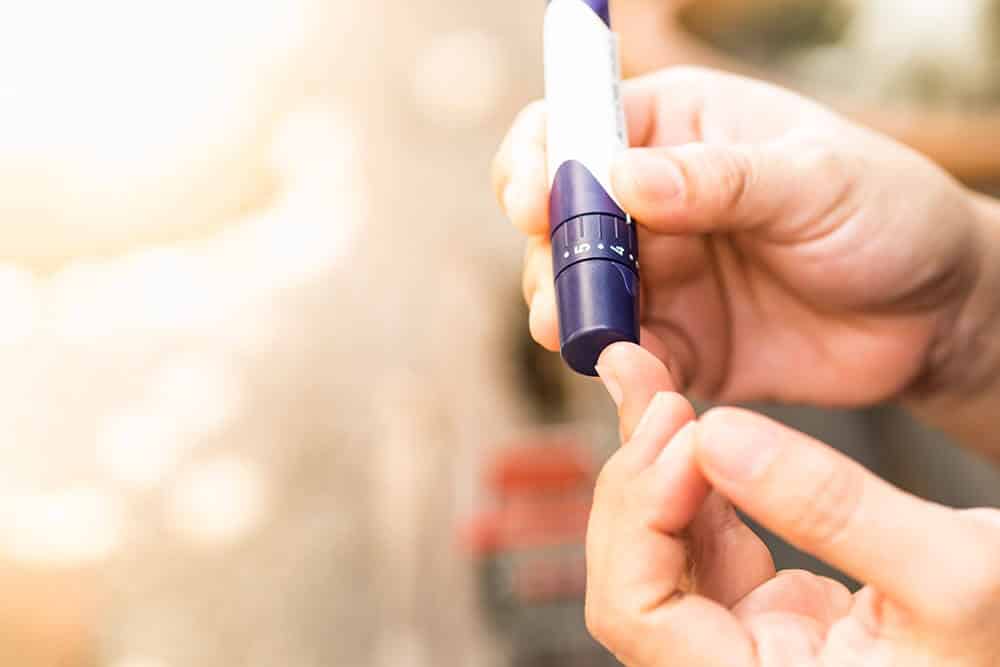 The Correlation Between Sleep Apnea & Diabetes

It’s estimated that over 100 million Americans have diabetes in some form while 22 million suffer from sleep apnea, and 80% of cases with severe and moderate OSA undiagnosed. Alone, both of these conditions can lead to an impact in the daily functioning of people, but when combined (which they often are), the health complications get worse and feed into each other. This can cause health issues such as Diabetes.

The relationship between the two is a vicious cycle that feeds into itself, with poor quality sleep raising blood sugar levels and that, in turn, cause restlessness at night and additional overeating. When this happens, blood sugar levels can raise to the point where it can do damage to organs such as the eyes (glaucoma), kidneys, and heart.

In addition to this, hyperglycemia caused by diabetes can lead to fatigue, which will only make the daytime sleepiness of sleep apnea worse. Type 2 diabetes is not irreversible, and the health benefits from managing the condition are lifelong. As always, the first step in addressing these health issues is talking to your patients about signs of OSA they may be demonstrating from an oral examination and asking about their sleep history.